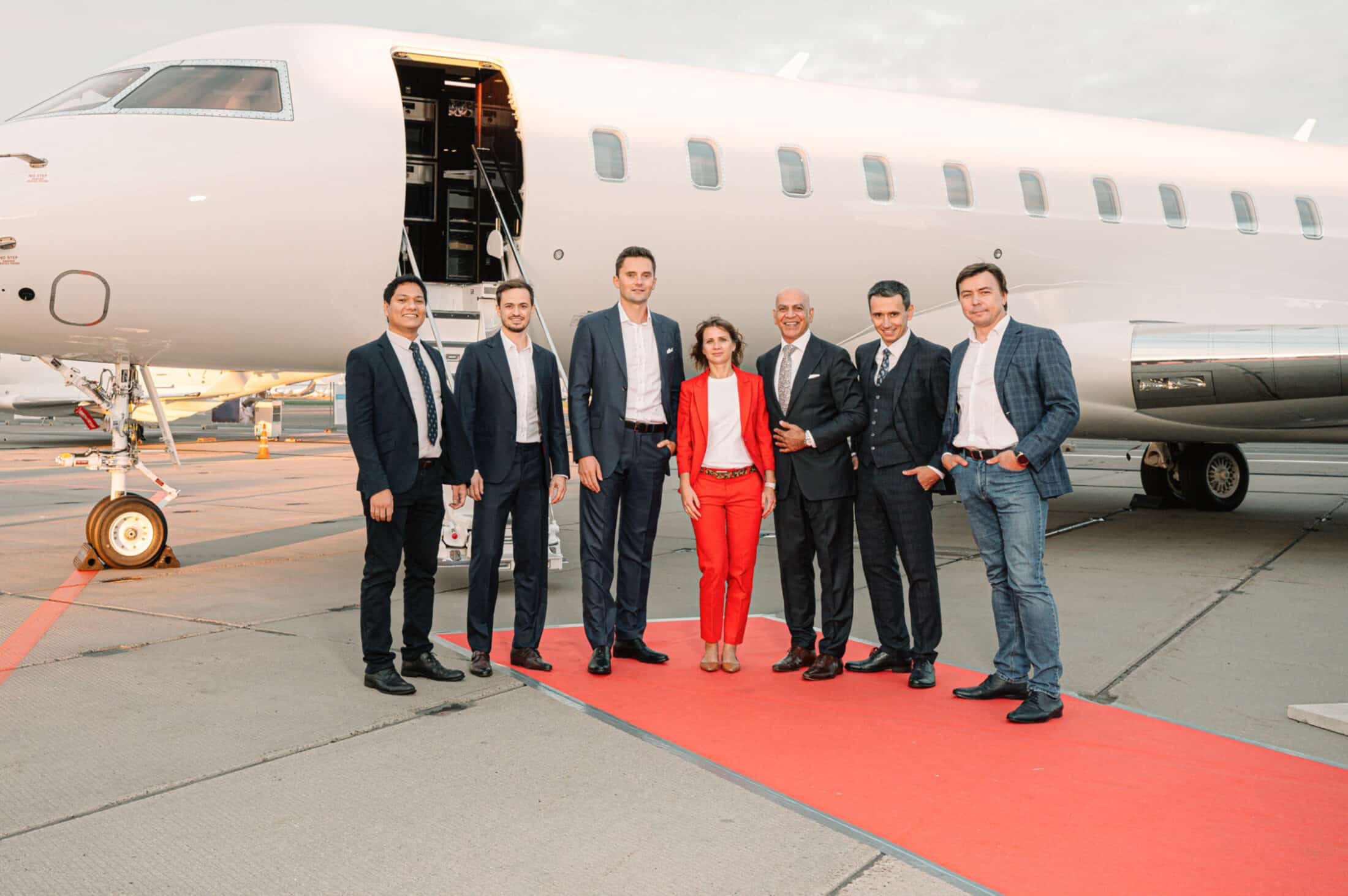 We at ArcosJet are confident that the success of any deal or project, as well as your positive experience from it, is 100% determined by the people working for you. Created as a unique team of like-minded experts from the very outset, ArcosJet blends experience and professionalism with young energy, a sense for all things beautiful, and a passion for the latest technologies. It’s crucial for us to stay as open as possible and speak to our customers in an honest and straightforward manner. We do value cooperation, mutual trust, and respect.

A major in Aviation Technology, has been perfecting his knowledge and skills throughout his career. Over many years, he has led projects related to buying, selling, and managing business aircraft. Since founding ArcosJet in 2014, he has made the company one of the top brokers in business jet sales. His portfolio features dozens of successful international business aircraft brokerage deals. Mikhail is a great fan of yachting, a tennis player, and a pilot school student.

Mehrzad Sepasi is widely known within the business aviation community as a highly qualified business aircraft industry professional with over 30 years of experience in different sectors of aviation. Mehrzad started his aviation career in 1990 at Bombardier Aerospace and has been Involved in a number of Bombardier Business & Commercial Aircraft developments. Over his 30 years of successful career, he has been involved in delivering of over 100 Bombardier Business Aircraft to a large number of clients around the world. During the past 15 years as a Senior Advisor – Customer Account Management at Bombardier, Mehrzad was in charge of supporting Bombardier clients in the Middle East, Russia, CIS, Canada, Far East, South America & Europe and since then has developed a strong reputation as a person of deep knowledge of the aviation industry with great customer relations skills.

Though formally educated in linguistics, Ivan became a passionate aviator immediately after joining an aviation media company in 2007, and was involved in all major business aviation media projects in Russia, as well as earned worldwide recognition as an industry journalist. With colleague Alexey Korolev he launched JetBook, the hi-tech application that eventually became the backbone of innovation and futuristic sales and business development methods at ArcosJet. Since joining ArcosJet at its inception in 2014, Ivan has become a successful aircraft broker in his own right, closing a variety of international transactions, mainly in long range business aircraft. He loves flying and plans to add fixed-wing aircraft to his pilot licence for the Robinson R44 and R66.

Began his career in aviation right upon getting his university diploma. Since then, having worked for a multitude of aviation companies and aircraft manufacturers, he found use for his great professional and personal talents in business aviation. Sergei takes a deserved pride in his experience of having worked for the exclusive Bombardier Business Aircraft Representative in Russia and the CIS, building a history of successful sales and a vast network of professional contacts. His unique communication skills and result-driven approach have helped him tackle even the most challenging tasks.

Has devoted more than 10 years of his career to aviation, as well as projects in sales, marketing, and business development. A true aviation enthusiast, Yuri has a rare ability to build and maintain professional and informal relations. His skills and experience are instrumental in strengthening ArcosJet’s status as a key partner for efficient work in the market. 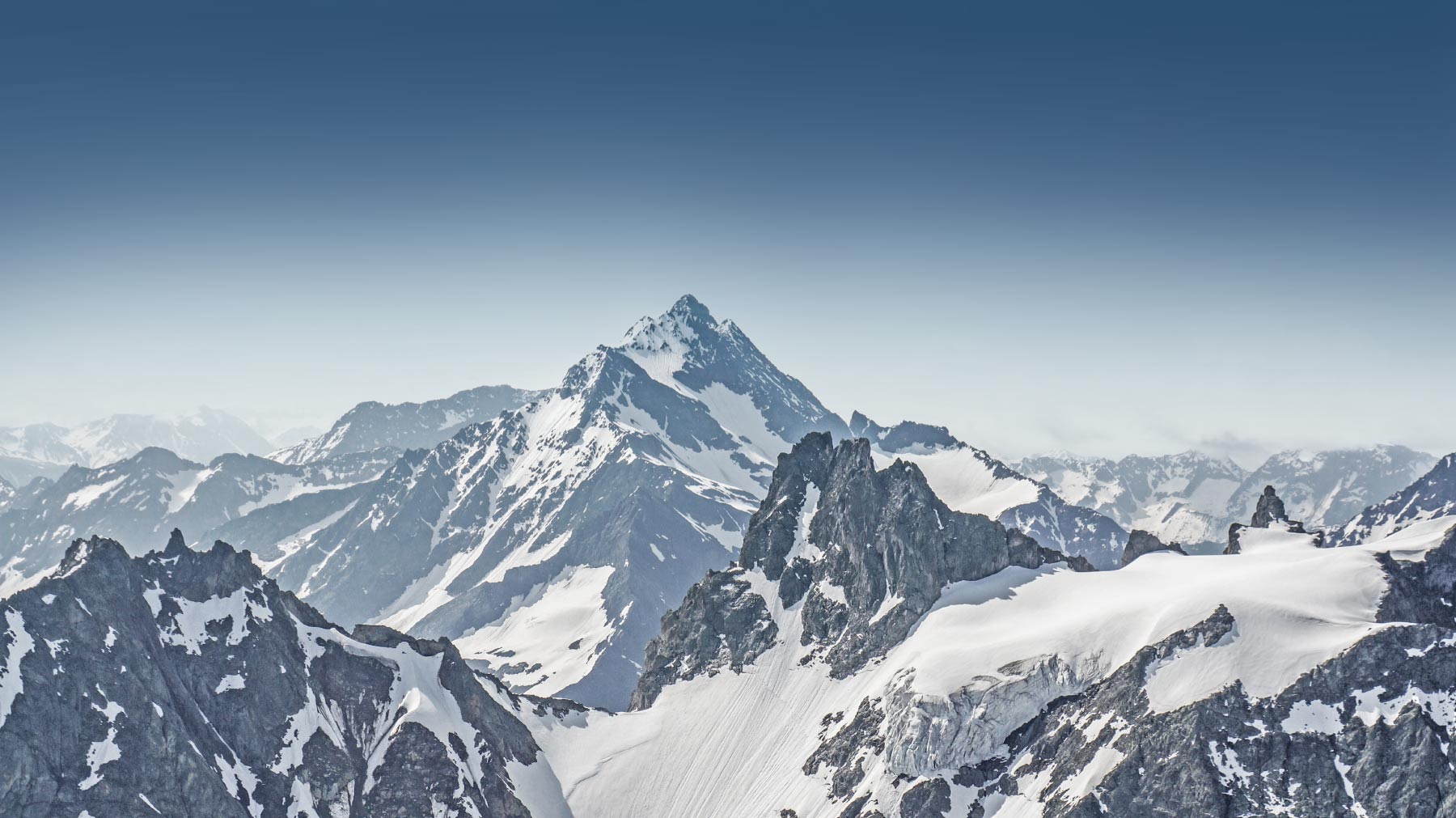