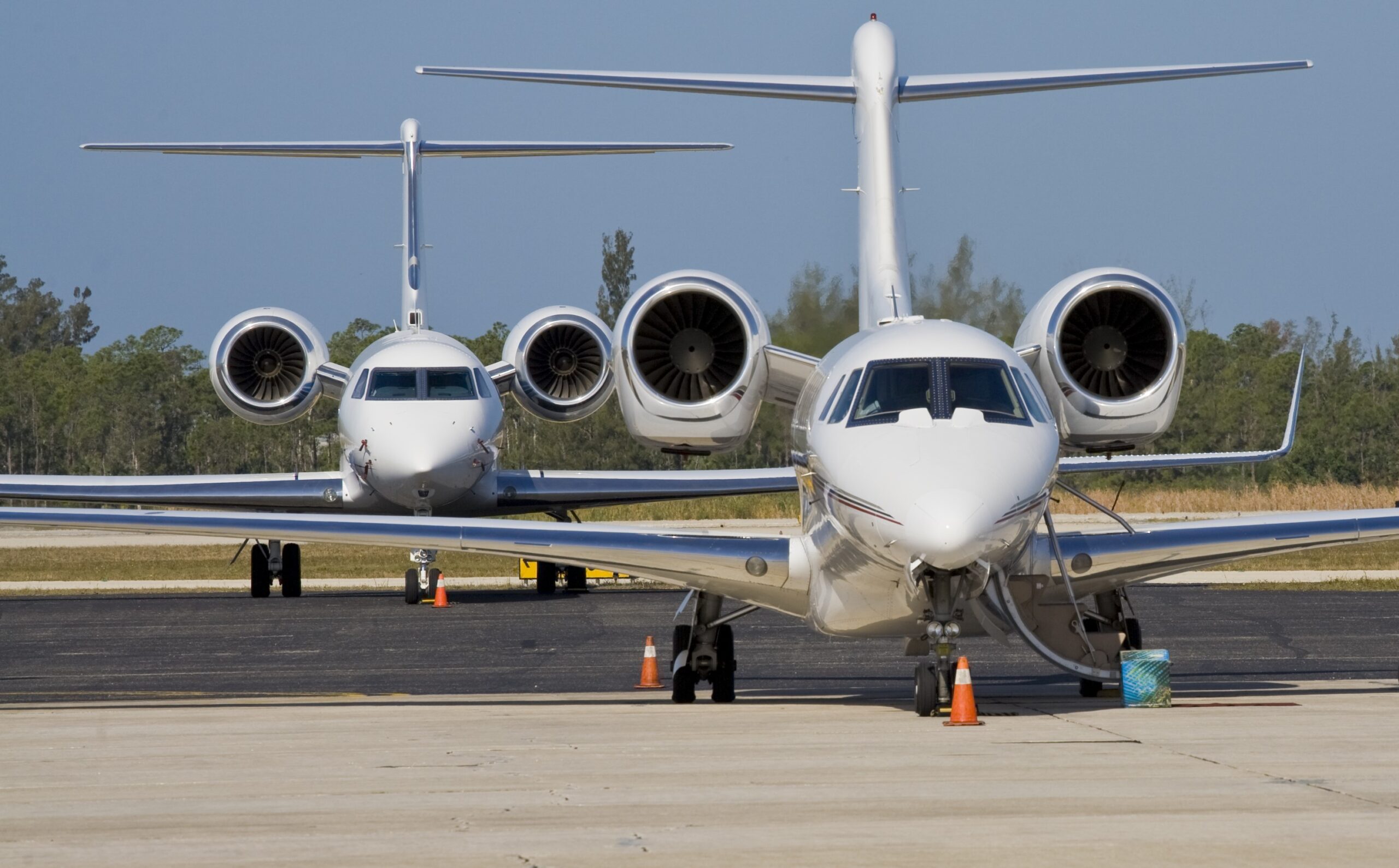 “What we see these days in the business jet market in the world in general and in Russia in particular is truly a unique situation; we’ve seen nothing like that for the last 13 years. The impact of COVID on air transport spurred an explosive demand for business aviation, further exacerbated by the deferred demand at the end of 2020, a year when many owners, corporations, and operators had to postpone their fleet upgrade plans,” says Mikhail Alenkin, CEO and founder of ArcosJet.

According to him, all of the above resulted in the order book for new aircraft growing by one third and delivery times for new aircraft being pushed back by two years. If we place an order today, we will be looking at a late-2023 delivery at best, he adds.

The company estimates the volume of new business jet deliveries to Russian owners in 2021 at a dozen units, considering that contracts for them were signed back in 2019-2020 and were affected by the pandemic situation. The total number of preowned aircraft deals involving Russian owners, according to ArcosJet estimates, was about 30 by the end of 2021.

According to ArcosJet, the list of most popular models among Russian owners by the end of 2021 looks as follows: the Legacy 600/650 family, the Challenger 604/605 family and the Global 6000. Speaking of manufacturer popularity, the first place is firmly held by Bombardier with 32% of the fleet, followed by Gulfstream (20%) and Dassault (12%).

In case of Russian owners, this bias in favor of large and long-range models is rather due to their usual flight routes rather than any personal preferences. Their duration requires long range, comfort, and more payload. Nevertheless, the lower segments of the Russian business jet fleet are growing at least in absolute terms.