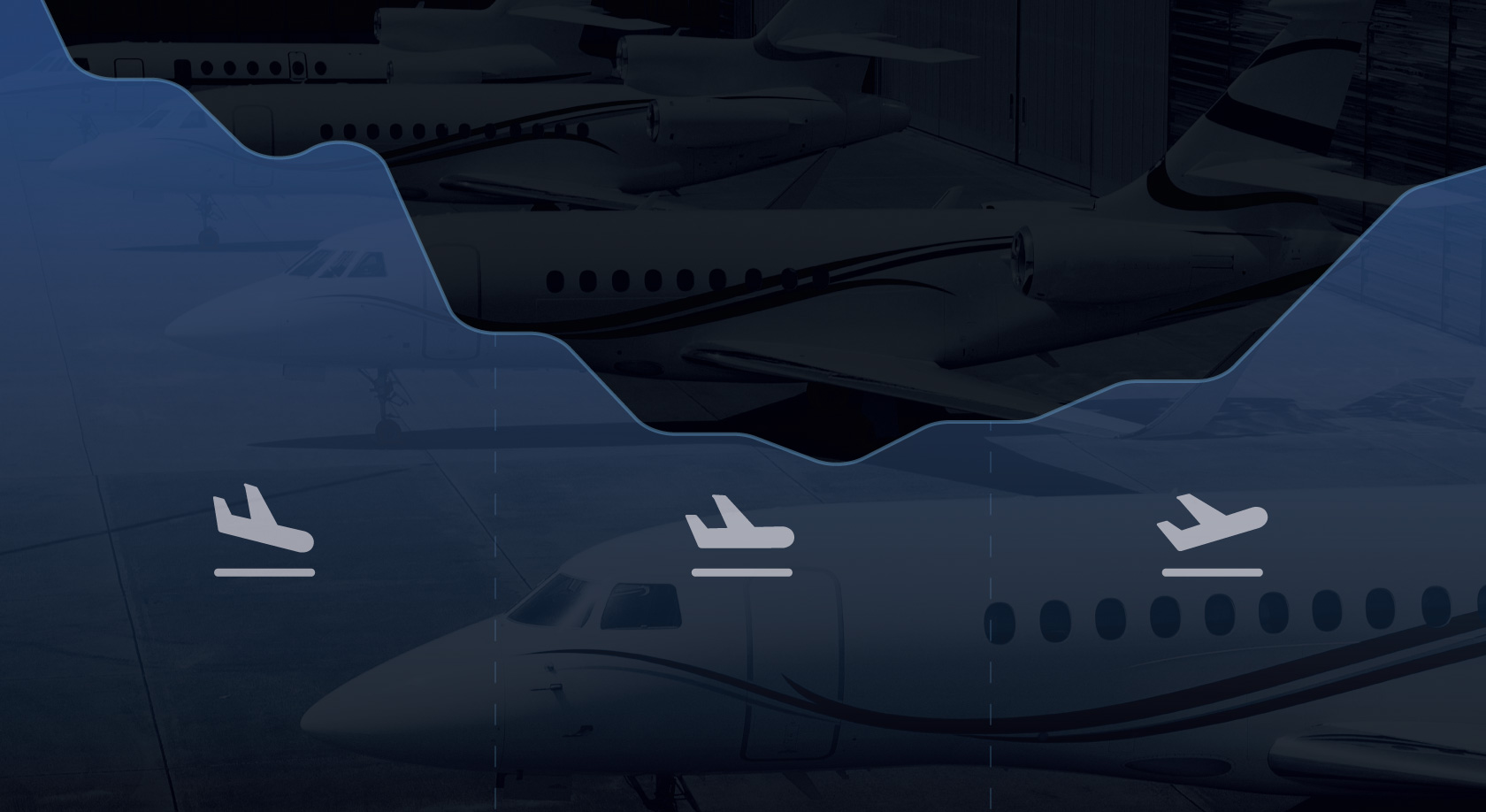 The global economic crisis has been once again affecting the business aviation industry. “No doubt, the 2008 financial crisis had far more serious consequences, but in 2016 the business aviation market saw a decline of 7%. It could have been even more severe if it wasn’t for a modest growth in sales on the North American and Western European markets,” say experts at ArcosJet.

The global economic crisis has been once again affecting the business aviation industry. “No doubt, the 2008 financial crisis had far more serious consequences, but in 2016 the business aviation market saw a decline of 7%. It could have been even more severe if it wasn’t for a modest growth in sales on the North American and Western European markets,” say experts at ArcosJet.

Despite the mutual hope among manufacturers that the market has hit its bottom and will grow in 2017–2018, they are, nevertheless, reducing the number of business aircraft on offer and aren’t rushing to build up a stock of new business jets. 10 years ago, over 1000 jets were built annually, whereas in 2016 there were only 665. Besides, last year manufacturers experienced a 20-year low as demand for new business jets slipped, while the pre-owned market enjoyed some growth due to cut-back on the production of new aircraft.

According to ArcosJet analysis, the downward trend should stop soon and lead to a decrease of the number of business jets on the pre-owned market. This will eventually cause prices to rise for the most popular aircraft models. Currently, the large and long-range aircraft face the most dramatic price decline. For instance, the G450 and G550 are being replaced by more advanced models and have shown drops of up to 30%. The Embraer Legacy 600 is another hard-hit model. This popular large-cabin aircraft can be acquired for less than 10 million USD in perfect condition and with little flight time.

So what factors can lead to an improvement of the business climate worldwide and sales growth in the business aviation industry?

To begin with, EIA forecasts Brent crude oil prices to average 53,50 USD in 2017. This factor is important for oil-producing countries in the Middle East and BRICS as their budgets depend on higher oil prices. The World Bank expects BRICS growth to pick up to 5.1% in 2017, 5,4% in 2018, 5,5% in 2019. Secondly, the US, being the world’s largest aviation market, is expected to generate significant economic growth in 2017: IMF forecasts growth by 2.3%. There is something else to factor in, as many believe that Donald Trump’s presidency can benefit the business jet market in the US. He is known for his appreciation of private jets as important business tools, which is in stark contrast to Obama’s views. The latter was eager to eliminate tax breaks for business aircraft owners. Since Trump’s election win, the markets’ response has been positive so far, making Textron Inc. and Bombardier Inc. share prices go up 19% and 22% respectively.

Ivan Veretennikov, Sales Director at ArcosJet, believes that despite certain favourable conditions and reasons for optimism, the situation is not very stable: “The business jet market is quite passive. On average, it takes between 6 months and a year for a preowned aircraft to find its owner. Meanwhile, there is a two-year waiting list for a new jet. So even if the market conditions change for the better now, the brokers and manufacturers will only experience tangible outcomes in 2018, at best. As for our recommendations to buyers and sellers on the preowned market, so far they haven’t changed: if you are selling, every offer needs to be carefully considered as the prices will continue to drop in the short term. If you are buying, you need to know the market well and act swiftly: the most lucrative deals will be closed one day, and there will be no more sellers willing to sell very cheap. We already see this happening with some popular models.